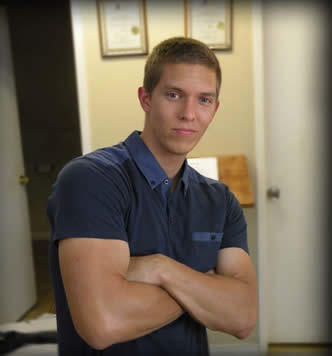 I grew up in a loving Christian home, but never had a personal relationship with God. I made good grades, did my chores, and obeyed my parents. Everything shifted during the summer before 9th grade. I gravitated toward the wrong group of friends, tasted my first sip of alcohol and smoked my first cigarette. Unhealthy habits slowly progressed. I got kicked out of school, rebelled against authority, and started spiraling violently out of control. I began abusing alcohol and prescription pills. To ease the expensive habit, I began taking a cheaper, but much more potent drug called black tar heroin. In November 2011 God changed my life forever. I was arrested and put in jail for two counts of assault and battery with a deadly weapon. I began reading the Bible and had a desire to do good and not evil. I wanted to change. By the grace of God, I was sent to Teen Challenge. I now have an intimate relationship with Jesus Christ. God has filled the void that I had previously filled with drugs, alcohol, and women. The Lord is restoring relationships with my parents and brothers. I am slowly earning their trust back. I now have the peace of God in my heart, and I hunger and thirst to know Him more each day.