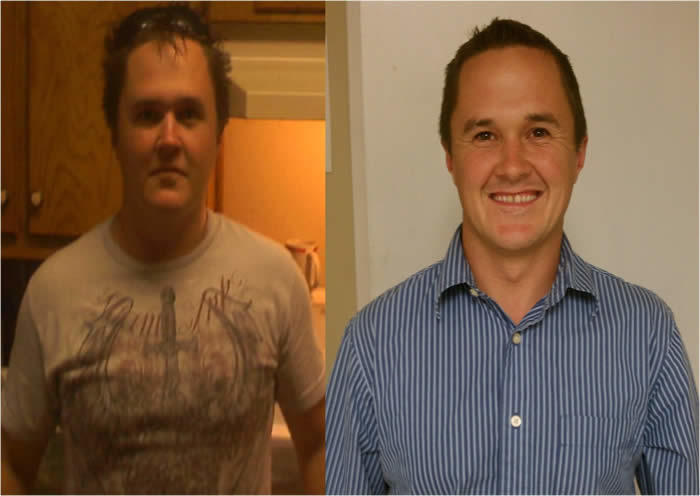 My testimony starts in the DFW area.  I graduated from Aledo High School in 2001.  My childhood was filled with sports, almost every sport that was offered.  As a young boy I attended church regularly.  But by the time I was 10, I only went to church on holidays and special occasions.  Church became more of a chore or punishment than anything else.  My parents were great at showing me the difference between right and wrong; they just were not avid church goers.  I was a popular athletic kid who was unsure if God was real or just another Easter Bunny.

I took my first drink when I was 15.  By the time I was 17, I was an atheist.  Alcohol had created a lot of problems in my family tree.  But it quickly became second to marijuana.  Since I was under 21, drugs were easier to get than alcohol.  I remember trying cocaine when I was 17.  Methamphetamines were also a part of my appetite.  All of my fun became congruent with my drug habits.  Then my drug habit began to drown my happiness.  Before I knew it I was incomplete spiritually, mentally, and even physically.  I had somehow skipped becoming a man.  Drugs and alcohol were responsible for four or five “charged but not convicted” DWI’s, two drug convictions, three totaled vehicles, family deterioration, and a mangled soul.  It was time to change.

My Aunt and Uncle knew that I wanted help.  They referred me to Teen Challenge in November of 2009, but I couldn’t rap my mind around staying a full year.  I made another commitment to God but only stayed sober for  two months. I had developed a bad pattern of lying to God.  He would get me out of the hole that I dug and then I would dig new one.  I made one really big mistake, then I made another and another, and it kept getting easier to do the wrong thing.  I felt like the Holy Spirit was leaving my body.  Evil spirits took hold of me and then it seemed like I was capable of doing the unimaginable.  It was a very scary scenario.

I finally came to Teen Challenge of Texas – San Antonio Men’s Campus in August 2010 and graduated in September 2011.  It feels like I was never sick.  God restored me so completely that I feel better than ever.  I have several job opportunities waiting for me.  Some are out of state.  This is because I have a friend in Jesus.  He is now my companion.  I consult with Him about every problem I have.  He is my hero.  He has taken my mess and turned it into a “message.”  (I can’t take credit for that, it came from Cowboy’s linebacker Brady James.)  But it’s true.  I will be able to reach many people that are “unreachable.”  Like Paul writes to Timothy, “Do not neglect the spiritual gift that is given to you.”  This means to use your testimony.  I plan to use mine to send warnings to other lost souls, so they can experience His grace as well.