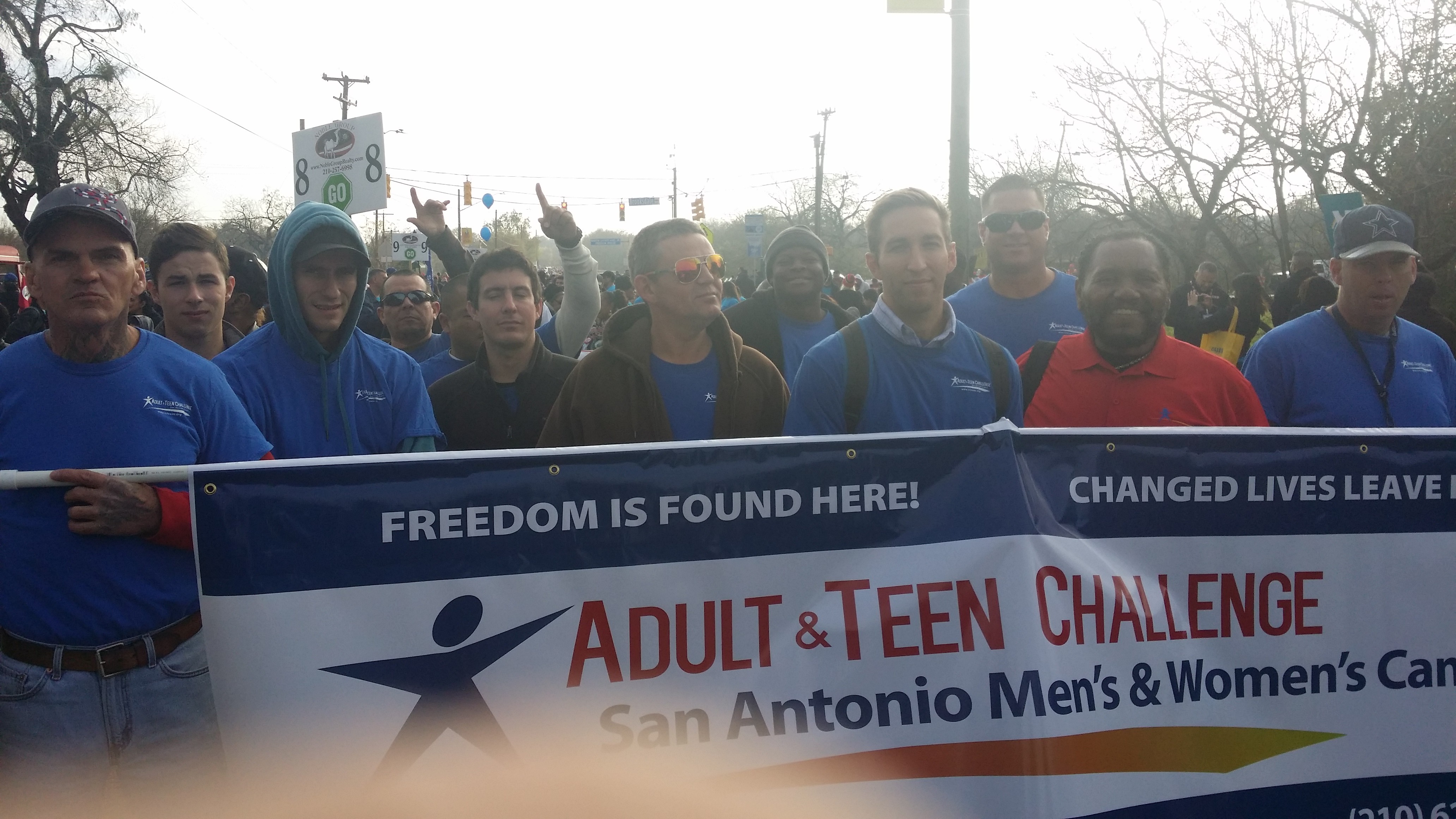 The mission of the San Antonio Martin Luther King, Jr. Parade is to promote human equality, the principles of nonviolence, and the understanding and acceptance of racial harmony, understanding, respect, and goodwill among citizens, all as a way of building community among all citizens of San Antonio and across the world.

“While there, we had the opportunity to hand out tracts and information about ATCOT,” said Rev. Miles.